Chief financial officers by the time of their appointment to a senior management team have often accumulated much merger and acquisition experience.

By ansaradaSun Oct 11 2015Mergers and acquisitions 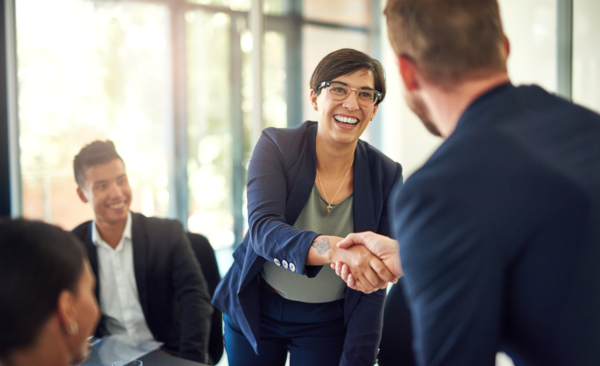 Still, even with extensive M&A experience CFOs say that "each deal is different" and the burden of ensuring the deal closes successfully rests with them and the chief executive even with investment banking assistance. "I find investment bankers a similar lot," says one CFO, "they do a lot of talking but ultimately the work is done by the vendor." The CFO advises his fellow CFOs to: "take ownership of the deal then you can make sure the everything is presented right." That means transaction preparation is key. One CFO says he and his colleagues spent 15 months collating, preparing and organizing deal documentation for the transaction.

"In many parts it was mind numbingly tedious to prepare so much information to be able to be ready for any inquiry," says the CFO. "But it paid dividends as it meant the preparation ensured we kept to our own time frame instead of someone else’s. We were not reactive, working till midnight to answer questions and on top of that working even later to prepare further." Some deals are closed even if there has been no deal preparation by the CFO and CEO. But they are painful transactions as the CEO and CFO also have to run the business at the same time. "We were unprepared for the volume of activity and due diligence," says one CFO. "It was enormously time consuming. We should, on hindsight, have dedicated resources to sourcing, finding, and presenting documents for due diligence. It was tremendously difficult to mange the business as a CFO and at the same time I had to manage the deal." One CFO says a good investment banking firm will help relieve the pressures.

"We submitted information to (the investment bank) who helped decide on the filing structure and would input data into the data room," says the CFO. "We would do a quick edit of the material we would want to put in the data room and then pass it onto to (the bankers). We had an (investment banking) analyst in charge of the data room set up, the filing structure and input of documents." Still, the CFO warns: "Don't under resource the deal. Control the information. Make sure there is one gateway. Make sure systems are capable of handling the information. Deals are like a good cheese, they require time. You can't rush a deal. A deal can't be done in less than six months. If you do you are either desperate or full of folly." 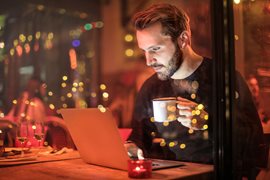 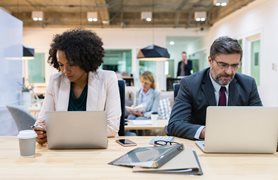 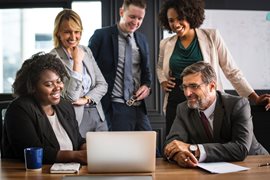