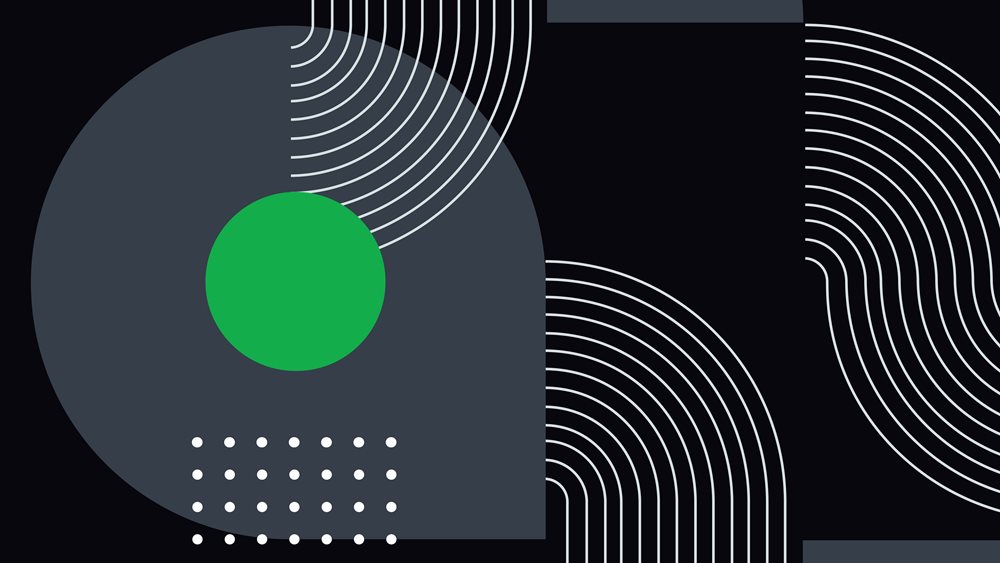 Location Labs’ Edward Abbati likes to do his own research.

Other data room providers would have been a nightmare to use.

Location Labs’ Edward Abbati likes to do his own research.

So when the company’s advisor UBS told Mr Abbati he needed a data room for AVG’s proposed acquisition of Location Labs, the acting Chief Financial Officer found Ansarada on his own.

“Ansarada had a better software interface than other data room providers,” says Mr Abbati. “It was easier to get around and I felt more comfortable with it.”

He was also impressed with the security of Ansarada’s data room.

“Ansarada offers so many levels of security with so many different flavors,” says Mr Abbati. “Other data room providers would have been a nightmare to use.”

Mobile security company Location Labs had just three people working on the $220 million takeover by online security firm AVG. Mr Abbati and his small team were putting in 80 hour plus weeks for months on end in an effort to close the deal, so 24/7 support from Ansarada clients services was welcome.

“We’d get on the phone or send an email and immediately an ansarada support rep would get back to us,” says Mr Abbati. “The support was excellent.”

Some say all data rooms are similar but Mr Abbati says seeing the Ansarada data room in action quickly differentiates it from its competitors.

“Ansarada’s difference is clearer when you see the product,” he says. “Ansarada has a user friendly interface and simplicity in pricing.”

to find out how Ansarada will safeguard your reputation and add more value to your clients.
Contact us