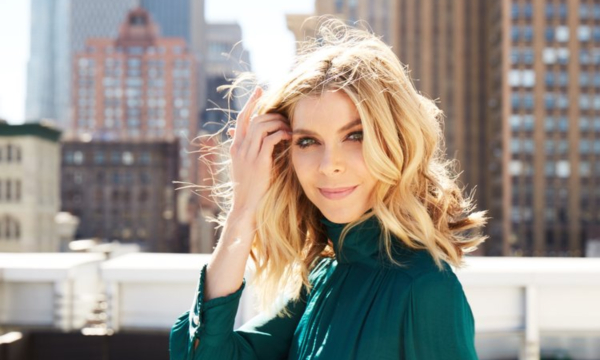 Whitney Casey is the founder and CEO of FINERY.com, a startup in the Fashion/Tech space. We were lucky enough to welcome Whitney to our recent New York Readiness Series event on raising capital.

1. What’s the best piece of advice you have for entrepreneurs/startups looking to raise capital?

My advice would be to know your addressable market. Know all the competitors or potential competitors. Know what problem you are trying to solve. Know how to explain your problem (if it is a female problem) to a man and if it is a male problem to a woman… well, there’s only about two of them that exist in the world of venture capital.

2. If you could give one piece of advice to yourself before you launched your company, what would it be?

Don't take too much time deciding which idea is going to be the idea before you start trying entrepreneurship — just jump in and start with any of the ideas you have. At the least, taking action on one idea — even if it is a bad one — will lead you to the idea that is the best one. Doing nothing won't make a bad idea any better or a good idea become the best idea. Doing nothing because you have too many ideas results in nothing!

3. Do you feel your role as a female founder has given you a different perspective or experience working with venture capitalists?

Yes. Fortunately for us, our lead investor, Tony Florence at New Enterprise Associates, backs companies that are the best ideas — whether from a male or female. However, we got a lot of, “Is this a hobby?" type questions when we first started out from investors who wondered why two women with successful careers, and were married to successful men, would want to pour their lives into a startup at this point in their lives. It was unbelievable.

4. What are some of the most common mistakes you’ve seen startups make during cap raises?

The biggest mistake is asking for too much money or not having a clear roadmap for deploying said money. It’s also not uncommon to see startups take money from anyone — taking even a small amount from an investor you haven't vetted with other entrepreneurs can end up being a huge mistake. The saying, “the squeaky wheel always gets the oil” is no joke. That one investor can make the whole train stop.

5. How would you describe the New York tech scene, and what industries or markets do you feel are ripe for venture capital investment?

The New York tech scene is a burgeoning group of men and women who are extremely eager to help one another navigate specific challenges and share resources. It doesn't have that classic San Francisco FOMO-poaching-haters-wanna-hate-what-have-you-done-for-me-lately vibe to it. It is one of the few places New Yorkers aren't elbowing each other out for total world domination. We will leave that to the bankers.

6. Tell us one fun fact about yourself.

About three years ago, I took a six-month class that certified me as a DJ. My DJ name is, "DJ Half-Whit,” and I used my new degree to DJ a wedding party for a friend. I haven't used my ninja DJ skillz since.

She currently works with a stellar team of brainiacs, in NYC, who build the technology that is revolutionizing the way you interact with your wardrobe. Throughout her tenured career in media, Whitney has worked as an anchor/correspondent for CNN, ABC News and CBS in New York. She's earned two Emmys as a talk show host and authored a bestselling book. Whitney has also worked directly with President Bill Clinton as a media specialist for the Clinton Global Initiative. She joined the tech world after working for Match.com for five years as the company's spokesperson.

If you're preparing for a raise, start by reading our Guide to Capital Raising. Download it here. 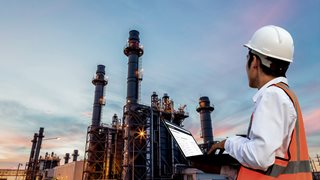 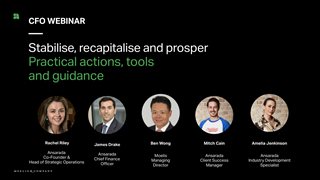 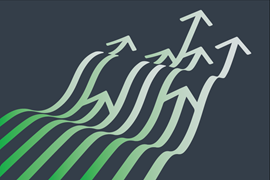