Are we on the brink of a global insolvency tsunami?

A wave of insolvencies is imminent, according to expert restructuring firm – so how can Directors worldwide turn the impacts of COVID into long-lasting, positive change? Virgin Australia, Travelex and Europoles demonstrate how it’s done. 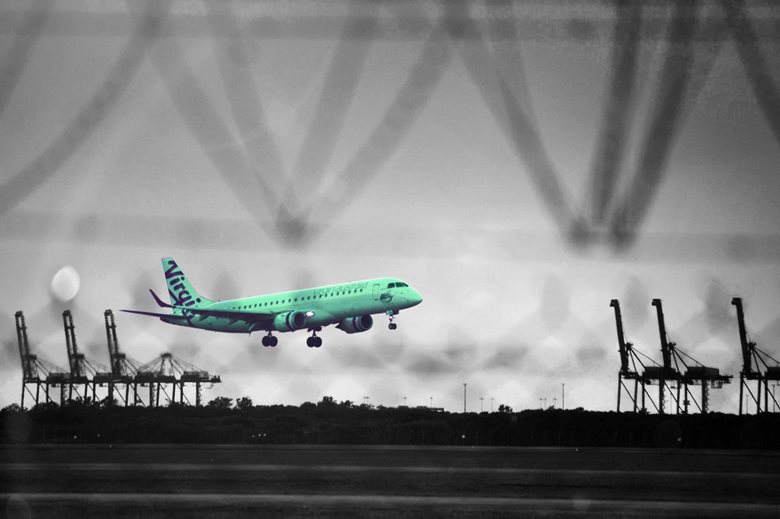 A new survey by Jirsch Sutherland shows that more than half of SMEs are preparing to explore insolvency within the next 6 months. According to the firm’s latest research, 51% of the 1000+ SME directors surveyed expect to enter insolvency within 2020, with 36% of them citing ‘cash flow and turnover’ as the key concern.

“Lack of cash flow, rather than lack of profit, is actually the greater threat for businesses and the reason that many fail,” said Jirsch Sutherland’s National Managing Partner, Bradd Morelli.
While this is no doubt discouraging, we’ve seen numerous companies turning their liquidity challenges into positive outcomes amid the crisis.

Are governments delaying the inevitable?

Regulatory changes have been put in place by many governments as a lifeline in response to COVID, which has given struggling businesses more time to review strategies, operations and management as they plan for the ‘new normal’.

But all too often, the negative stigma surrounding insolvency can result in businesses delaying tough decisions. These government ‘lifelines’ can also lead to complacency, meaning companies aren’t acting quickly enough to turn a challenging situation into a positive one. As a result, we can expect to see a wave of restructuring and insolvency activity when these temporary measures are lifted, but it’s vital companies act now for the best outcome.

“In Australia we have a robust insolvency regime but unfortunately there’s so much fear, shame and embarrassment associated with an insolvency,” said Morelli.

The Australian Government’s moratorium on insolvent trading laws is set to lift on 25th September. An extension of some aspects of the scheme is being considered but is not yet confirmed, leading to a low rate of insolvencies while this protection is still available.

“There’s no urgency for a director to make a hard decision, as they’d normally have to do. In essence, many are burying their heads in the sand and not making any decision,” said Morelli.

In the US, the new Coronavirus Aid, Relief and Economic Security Act (CARES Act) came into effect on 27th March. The new act substantially increases the debt threshold for companies eligible to file for Chapter 11, Subchapter 5 under the US Bankruptcy Code – from debts no greater than USD$2,725,625 all the way up to $7.5 million (JDSupra).

Like the Australian measures, the CARES Act is only temporary. With the act in effect for just one year, the flexibility it offers Directors to operate while insolvent will ultimately have to result in a more formal outcome.

In Europe, the Temporary Framework for State Aid Measures was implemented to assist European businesses with access to liquidity and financial support. Under this framework, aid is provided in the form of direct grants, tax advantages, loan guarantees and subsidized interest rates for loans. The Temporary Framework is set to be in place until the end of December 2020, with an extension to be considered if necessary.

Across Europe, a number of government measures have been implemented in response to COVID, varying by country.

In Germany, the KFW Special COVID-19 Aid Programme (a government development bank) was developed to provide loans to companies who have temporarily run into financial difficulties as a result of the crisis. Insolvency filing duties have been suspended until the end of September of this year, with the possibility of an extension; however, this does not apply to companies where insolvency is not a result of the COVID impact.

In the Netherlands, tax related measures were put in place for businesses to defer payment of tax for three months (with extensions available on request). Smaller companies can also defer repayment of outstanding loans up to 2.5million euros for six months.

In the UK, the Corporate Insolvency and Governance Act 2020 (CIGA) was put in place on 26th June (and dated retroactively to 1st March) containing a number of measures to aid companies in financial difficulties, including the temporary suspension of wrongful trading laws.

According to Lexology, insolvency-related D&O claims already constituted a major part of the management risk landscape pre-COVID. 2019 saw the highest levels of insolvencies in the UK since 2013, with retail, hospitality and construction industries most impacted. This trend follows in the US, Australia and Germany, to name a few.

Turning a challenge into an opportunity: Insights from the Ansarada Platform

Virgin Australia went into voluntary administration in April 2020, and has just completed a successful sale to US Private Equity firm, Bain Capital, with the process run through the Ansarada platform. With the support of Ansarada's leading M&A technology. the Virgin Administration team and Advisors were able to swiftly enable a super efficient and secure due diligence process, identify the genuine bidders, assess their proposals and complete the sale in record time.

Facing bankruptcy just a few months ago, the iconic Australian airline has now had $87.5million (USD) injected in interim funding for its immediate survival. Under the new private equity ownership, more than half of Virgin Australia jobs are expected to stay safe.

“Effecting the sale via a binding agreement provides certainty for the future of the airline and, again, avoids the threat of liquidation as critical interim funding has been provided by Bain Capital that ensures we are able to continue to trade the business to the completion of the transaction,” said lead administrator, Vaughan Strawbridge.

The world’s largest foreign exchange bureau and payments platform, Travelex initiated a debt restructure last month after they defaulted on a 14.4million euro coupon payment. After being unable to realize a fair bid for sale, the UK-based company has now secured USD$105.5million in new liquidity from Senior Secured Noteholders and an 84% reduction of its financial debt (Finance Magnates).

“This agreement marks a significant and positive milestone in the strategic initiatives which the company has pursued over recent months,” said Travelex CEO Tony D’Souza.

“The restructuring will provide Travelex with a stable platform through £84m of new liquidity and a substantial debt reduction, so that it can rebuild revenues under the stewardship of its new shareholders.”

In Germany, Europe’s leading manufacturer of steel and construction projects, Europoles GmbH & Co. KG has sold their lighting division to acquirer Metalogalva, an active manufacturer of steel structures for road and rail transport, telecommunications and the energy sector. This transaction marks the final step in a successful restructuring of the group of companies.

Alexander Reus, Managing Director of Europoles GmbH & Co KG, thanked the employees for their contribution to achieving a sustainable solution. “It was only with their support that we were able to continue the business despite insolvency, and to lay the foundation for the entry of the new investor,” he said.
After selling their infrastructure division in April 2019, this acquisition, managed through the Ansarada platform, is a significant milestone in the company’s renovation and continuation (Edison Report). The new entity has solidified its position as a leader in the European lighting sector with increased market share and a more agile supply chain.

Seek advice and start as soon as possible

Extreme climate events, political instability and a global pandemic have taken a significant toll on the markets. Restructuring is a critical strategy for those who need to fundamentally change and improve their company’s financial or operational structure to survive an economic downturn.

All businesses are at risk; how you respond – and how quickly you respond – can make a significant difference to the outcome of your business. Whether the government life raft will still be available to you should be irrelevant, as the sooner steps are taken, the better your chances of success.

Central to restructuring is a plan of action, with critical steps laid out that will help you reach their best outcome. This includes a clear strategy for how you propose to implement capital and cost measures, pay off creditors, and get your business back into its optimal shape. An essential first step is getting a clear and accurate picture of your financial position, based on your material information, and seeking the right advice and support.

Bring together the right people with the right collaborative technology

Get all your documentation and records in order in a Virtual Data Room and get visibility over the changing risk impact on your business.

Ansarada Data Rooms can give you certainty, using proven insights, advanced AI-powered tools, integrated Q&A facility and collaborative workflows. Understand how your business is being run and where money is being spent, based on real data. All activity in the Data Room is carefully tracked and recorded for a full audit trail. In the worst-case scenario, this will prove that you took every possible action to get the business back into shape.

From the earliest stages of planning, Ansarada Pathways offer a clear path forward. Pathways are digitized checklists, based on best practice from over 35,000 previous transactions, that can step you through your restructuring plan and ensure visibility and compliance at every stage. Learn more about our Strategic Review Pathway and Financial Survival Pathway.

Your best option for moving forward with confidence

We’re here to support you during financial and operational challenges. Now you can get the confidence you need to navigate the COVID-19 crisis and come out the other side a stronger business.
Book a demo Start my free VDR trial 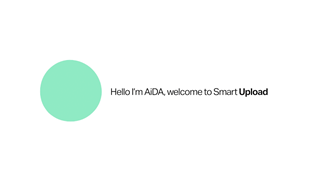 By AnsaradaTue Sep 01 2020Due diligence and dealmaking, Innovation, Product know how, AI and cloud integrations 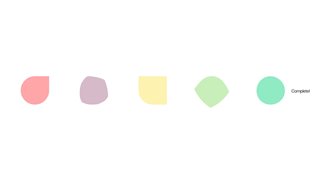 By AnsaradaFri Sep 04 2020Due diligence and dealmaking, Innovation, AI and cloud integrations

Use the new Smart Upload tool for rapid deal preparation 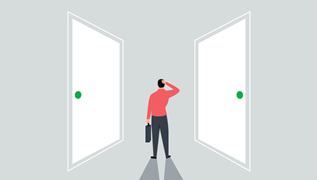