TriLine GRC is now a part of Ansarada Group Limited

Ansarada has signed a binding agreement to acquire 100% of the shares in TriLine GRC to expand our product solutions with a comprehensive GRC platform. 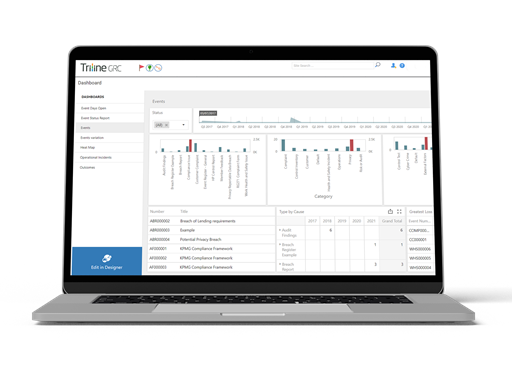 A key driver of the acquisition was Ansarada’s mission to enable organizations to gain visibility, improve performance and reduce the cost of their corporate compliance and risk management activities.

The acquisition amplifies Ansarada’s abilities to facilitate the end-to-end management of information throughout a company’s lifecycle in order to boost efficiencies and increase control at every stage and through every outcome (compared to fragmented and siloed approaches that rely on multiple, individual products). 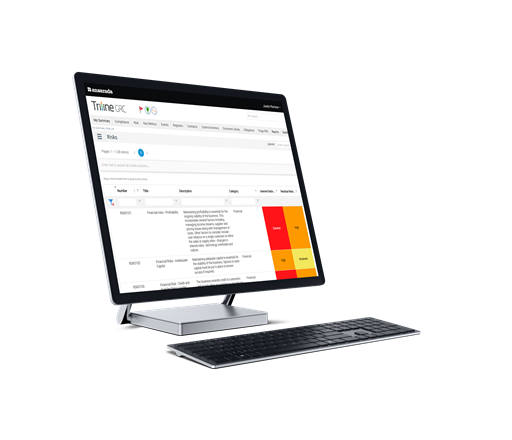 A history of protecting potential

In 2006, co-founder Donald Halley was working with many financial institutions, and identified an opportunity in the market for an affordable and accessible GRC solution.

After building a solution with his business partner, co-founder James Organ, the product was initially launched in November 2008 under the name myCaRMS (My Compliance and Risk Management System).

In February 2016, the company was rebranded to TriLine GRC, the new logo emphasising the three lines of defence. From that point onwards - and with a focus on growth - they were able to double their business, achieving 150% growth in the first few years and expanding overseas.

Today, TriLine GRC is profitable and cash flow positive, posting an FY21 revenue of $2.2million. The company has achieved 147% sales growth over the last five years, and its subscription-based revenue model has retention rates of over 90%. 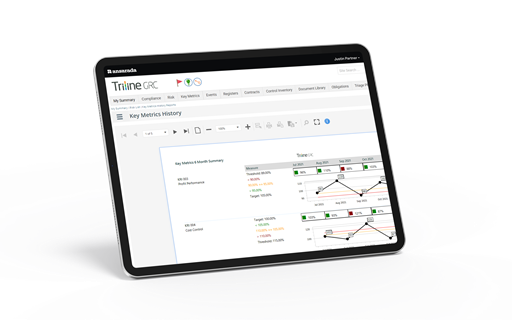 Confidence in GRC management is critical

With the majority of companies still managing GRC processes in a fragmented way, often via combinations of email and excel, the need to invest in a centralized SaaS solution to improve efficiency, gain trust with stakeholders and future proof their operations is becoming imperative. Ansarada is now strongly positioned at the forefront of this adoption curve. 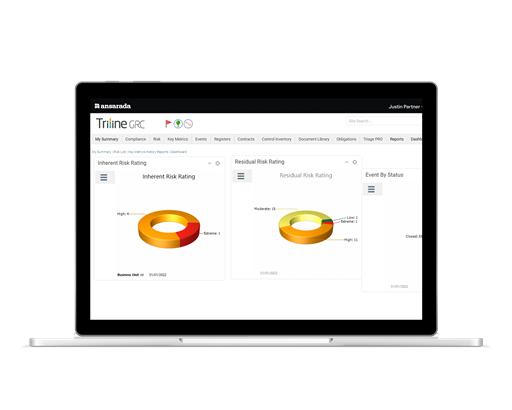 Bringing advantage to our customers

Bringing TriLine GRC’s solution into the Ansarada platform will provide customers with a single, end-to-end software solution with dashboard and live reporting covering GRC and ESG activities across their entire organization.

Learn more about our GRC solution