Finance is about to undergo an AI Revolution

Artificial intelligence is revolutionizing the way we learn, communicate & travel. Now, finance is evolving with AI-enhanced Rooms & Platforms from Ansarada. 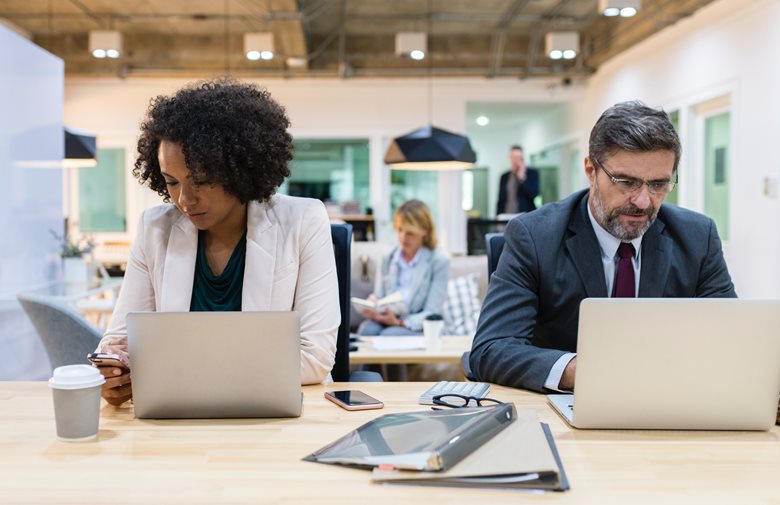 Elon Musk has changed the way we think about transport.
Larry Page and Sergey Brin have revolutionized the way we learn.
Mark Zuckerberg has reshaped how we communicate.

By utilizing artificial intelligence. AI, the simulation of human intelligence processes by computer systems, is used by Tesla’s self-driving electric cars. Google’s search engine from its beginning has been powered by AI. Facebook uses AI for targeted advertising, photo tagging and curated news feeds. Apple and Microsoft use AI to power their digital assistants, Siri and Cortana.
Could finance have its own Jarvis, Mr. Zuckerberg’s personal home assistant that wakes him up, babysits and makes toast? It may not be far away. After all, AI such as voice recognition, image search, predictive text and virtual assistance software is not just for squillionaires like Mr. Zuckerberg. Siri has been around since 2010.

Tuomas Sandholm and Noam Brown, two computer scientists at Carnegie Mellon University, developed an AI poker player called Libratus. This man-made poker player beat four of the world champion poker players. And not just by a little bit. Libratus played 120,000 hands of poker against his human competitors and ended up with US$1.77 million in poker chips.
The success of Mr. Sandholm and Mr. Brown’s poker player signals the ability of AI to deal with incomplete information and to deal with situations that require bluffing an opponent to generate misinformation.
Wall Street has sought to utilize AI for years now.

Eurekahedge, a hedge fund database, said it monitored 23 hedge funds that rely on AI and found such funds outperformed others that rely on humans. Unlike the static “black box” hedge funds of yesteryear, the new AI trading platforms, their advocates say, improve performance by learning. Now, Mark Minevich, an AI proponent and a venture partner at GVA Capital in Silicon Valley, expects a torrent of AI to sweep Wall Street.

The mighty Goldman Sachs employed 600 traders on its cash equities desk in New York 17 years ago. Today that desk has 2 traders. Machines are doing the rest. Since 2014 Goldman has been an investor in an AI-driven trading platform called Kensho. In March this year, Blackrock, the world’s biggest asset manager, said it was relying more on computers to pick stocks. About US$30 billion of Blackrock’s assets under management will now rely on algorithms and models.
Blackrock CEO Laurence Fink told the New York Times that he was a believer in systematic investing of algorithms, science and data-reliance. He’s getting rid of individual portfolio managers. “We have to change the ecosystem – that means relying more on big data, artificial intelligence, factors and models within quant and traditional investment strategies,” said Mr. Fink.

AI has shown it can comprehend and give accurate answers to complex questions. By figuring out what you mean and understanding what you want, AI can now display answers to questions in the most illuminative way, accompanied by supporting quantitative analysis. So, how soon will the AI revolution hit the very engine room of deals, the  data room? Very soon.

The AI technology that allows CEOs to run their homes like Mr. Zuckerberg or get to work using one of Mr. Musk’s cars, will change the way deals are done and illuminate insights never before possible. For an advisor, AI gives the ability to make fast, informed decisions to drive the best possible deal outcomes, in record time.

Imagine the ability to quickly and objectively understand who’s interested, and the likelihood of a bidder completing due diligence and submitting an offer based on their behavioral patterns as early as day 7 into a deal? Or being able to ask an app questions about the progress of a deal and receiving immediate responses rather than analysts spending hours pulling and manipulating manual reports? Don't imagine for much longer. Data rooms may soon be dead. But their replacement will be an empowering platform for dealmakers and CEOs.
Ansarada's first AI revolution launches in early August so ensure your next deal is advantaged with this world first for deals. 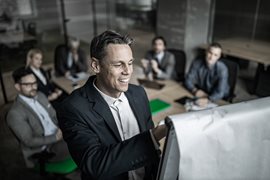 How smart CEOs build trust with their boards 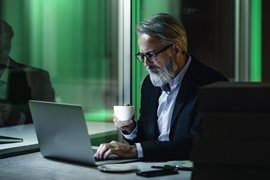 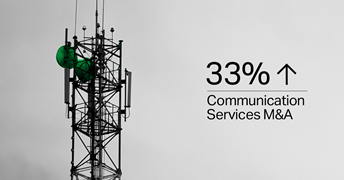