Disclosing Secrets During Deals: The How And When

During a deal, disclose everything at the right time in terms of due diligence to avoid warranty claims later that could allege misconduct in the process. 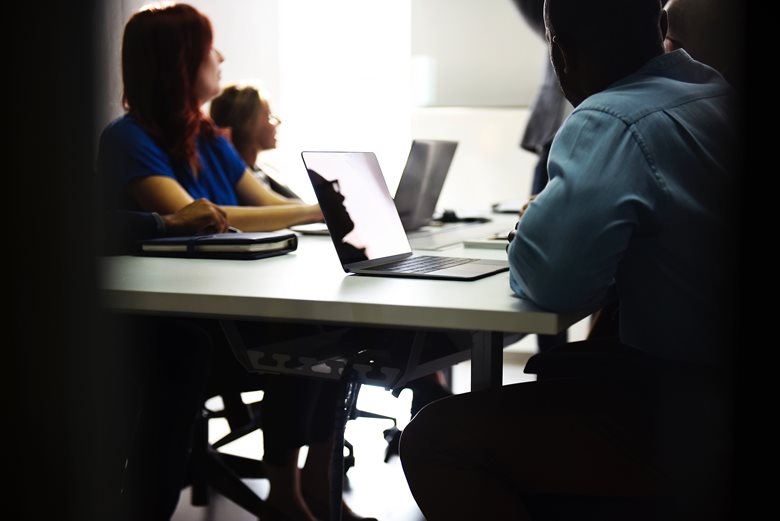 What do you disclose to a buyer? How much of your company information do you give away to a potential acquirer? And at what stage do you divulge such information?

Tim Miles, a corporate advisor to mid-market businesses and Bob Mohan, a CFO with extensive experience in M&A at global technology firms and start-ups, give us their views.

Miles advises clients to disclose everything in terms of due diligence in order to avoid warranty claims at a later stage that could allege misconduct in the process. But adds that it’s the timing of the disclosures that needs to be managed.

“Until somebody’s in due diligence and is a genuine buyer, we are careful to disclose the information in a way that it doesn’t give away the secret sauce.”

Miles says customer names aren’t divulged, but something like customer concentration is, for example.

Even with a signed non-disclosure agreement, knowledge is knowledge, Miles says.

Miles uses the virtual data room to break the disclosure into two parts: the first stage which entails more limited disclosure and the latter where everything is disclosed: what he calls “black box due diligence.”

“So if you were selling Kentucky Fried Chicken, once somebody is in black box, they’re going to get the secret recipe, but until then, they’re not.”

Get the checklist now

Another value check is then in order before running the sales and purchase contracts, he adds. Once you’ve determined that there are no material things in the way of an agreement, that’s when you open the ‘black box’ and reveal the ‘secret sauce.’

Bob Mohan says full disclosure of all the issues in a business can lead to a change in the transaction.
“If there’s something in there that the buyer doesn’t want, it could move from a purchase of an entity to a purchase of desired assets,” Mohan says. “Even if there’s something really bad in there, you can still get value.”
Mohan cites an example where Google purchased a company, with no escrow and no warranties, that turned out to have an environmental issue with an old data centre and coolant being dumped. Google ended up having to pay for the clean-up.

“If we were aware of that, then perhaps we could have structured either the right legal protection in the contract, or even have escrow,” Mohan adds.

Tim Miles has led more than 70 public and private transactions, including divestments and M&A, in his role as the founder of Miles Advisory Partners in Sydney over the past 14 years. Prior to setting up his own boutique advisory firm, Miles held a variety of executive positions specialising in M&A and capital raisings across a broad range of industries.

Bob Mohan is a corporate finance leader and CFO at Canva, a Sydney-based tech start-up online graphic design platform that counts former Apple Executive Guy Kawasaki as its chief evangelist and Hollywood actors Woody Harrelson and Owen Wilson as investors. Prior to Canva, Mohan spent 11 years at Google where he led the finance efforts for 130 acquisitions and strategic investments.