Dealmakers’ anticipation and SPAC-friendly regulatory updates suggest that Europe is in line for more of these deals. 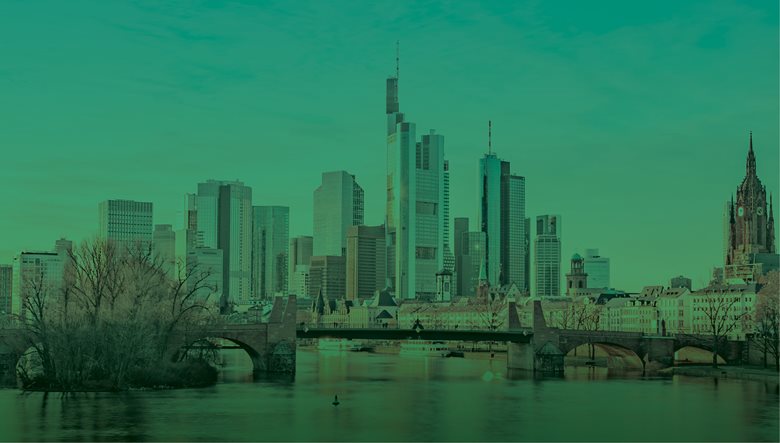 The SPAC boom is making its way across the Atlantic. While the US has led the charge on SPAC activity in recent years, Europe appears to be following suit.

Europe has had 12 SPAC IPOs worth $3.9 billion from January to May 2021, a significant leap compared to 2020. The ‘number of deals has tripled, while the volume raised by these transactions has multiplied almost eight times’ (Deloitte).

SPACs present a wealth of benefits to companies looking to go public without the rigmarole of a traditional IPO, including a shorter timeframe and stronger valuations. And European dealmakers have taken notice.

UK dealmakers not as bullish as the rest of Europe

38% of UK dealmakers believe more SPAC ‘cash shells’ will come to market in the UK, with the remainder expecting activity to be flat, according to our UK Dealmakers’ Predictions Report 2022.

In August, the UK’s Financial Conduct Authority updated its listing rules, removing the presumption of suspension in trading in the SPAC shares after the announcement of a proposed acquisition, which was widely seen as unattractive by investors.

Whether the UK soon assumes the mantle following the recent update to its regime remains to be seen, however across Europe the view is more bullish than for the UK: 76% anticipate an uptick of SPACs over the next 12 months in Europe overall.

Other European markets did not have this rule and have therefore already seen more SPAC activity. Amsterdam played host to more SPAC IPOs than any other European city in the first half of 2021, followed by Frankfurt.

Earlier this year the Frankfurt Stock Exchange introduced listing rules specifically to make it easier for SPACs to list on the bourse, which had seen three such listings in 2021 as of mid-September. That means Frankfurt accounted for 10% of the 30 SPAC IPOs in Europe at the time, although is some way behind Amsterdam, which has claimed 40% of these floats, putting it at the top of the regional leaderboard.

The Top German Dealmakers’ Predictions Report 2022 has revealed that 96% of international companies compared with 44% of those headquartered in Frankfurt think SPAC activity in Europe will increase in the coming year. Whatever is behind this difference in sentiment, the outlook is decidedly bullish.

The speed with which cash shells can IPO given their lack of an operating company has been widely touted as a key advantage in the financial press in recent months. It is not just the fast-track alternative to the classic IPO that makes them worth pursuing, however, but also the access to capital.

As many as 84% of UK dealmakers think access to a broader investor base is one of the main advantages of using a SPAC for raising capital, which should come as no surprise given the surge in investor interest in these vehicles. This is followed by 72% who cite the speed with which sponsors can raise cash and list as being one of their primary benefits.

“SPACs are offering more promising terms for companies and the time-efficiency provided by these vehicles is attractive,” said a Managing Director at a UK investment bank.

Their German counterparts agree, with 70% believing that the faster turnaround process/availability to raise capital quickly is one of the main advantages of using a blank-check company as a vehicle for raising capital. However, when asked to single out the most important advantage of a SPAC, 22% pointed to the shared long-term incentives between the company and its underwriters.

The SPAC advantage for dealmakers

SPAC vehicles could represent further competition for private assets, but at the same time a potential acquirer. Financial sponsors may even choose to set up their own SPACs for opportunistic deals. Understanding how these vehicles are structured, their motivations and how they operate and behave will give dealmakers an advantage.

SPACs existed long before their recent US boom. Activity has cooled in recent months after an intervention by the Securities and Exchange Commission over the accounting standards employed by blank cheque companies, but the sheer liquidity in the markets and appetite to commit that capital indicates that SPACs are here to stay on both sides of the Atlantic, especially if they can continue to demonstrate advantages to target companies, sponsors and investors.

Advisors and their clients can count on Ansarada as an essential tool for managing the complete deal lifecycle with confidence, control and simplicity. Get started today with a quote and a free Data Room in just a few clicks.
Get a quote + a free Data Room 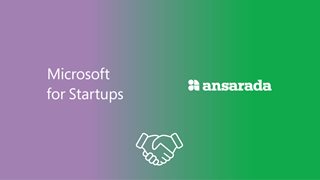 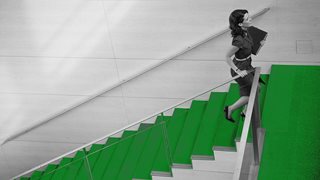 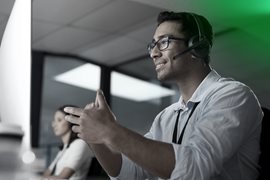 By AnsaradaTue May 10 2022Due diligence and dealmaking, Advisors, Virtual Data Rooms, Product know how