We review several mergers and acquisitions examples, including some of the biggest M&A success stories and failures of all time. 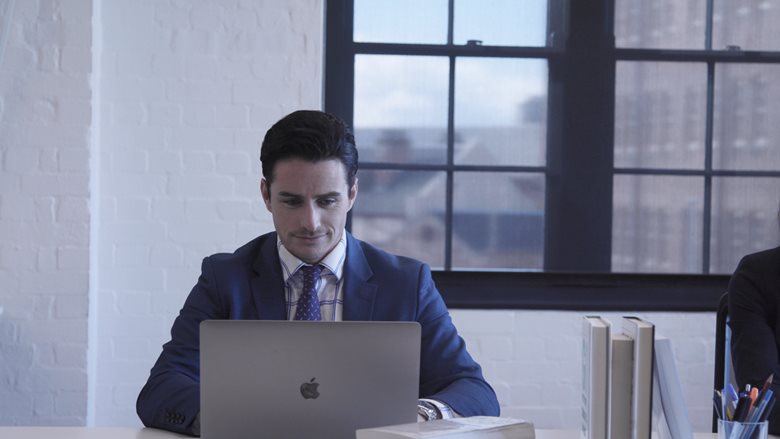 As you can imagine by the number of different types of mergers and acquisitions, and the intensive work that goes into the M&A process, no two outcomes are the same. In this article, we outline some famous mergers and acquisitions examples, including some of the biggest and most successful of all time, as well as some notorious M&A failures. Keep reading to learn more.

Transform your M&A experience with Ansarada Deals™—start for free today!

Walt Disney Co. acquired Pixar in 2006 for $7.4 billion, and has since seen tremendous success with films like WALL-E, Finding Dory and Toy Story 3 – each of which have generated billions of dollars in revenue for the company.

One of the main reasons for the success of this acquisition was the access it gave Disney to Pixar’s advanced animation technology. By keeping Pixar’s culture distinct, Disney was able to generate significant value without destroying what made Pixar unique or successful.

Shortly after, Disney acquired Marvel Entertainment, paying $4 billion for the entertainment company in 2009. With a highly lucrative string of Marvel films premiering at the box office since then, they have already made their money back – with more to come, no doubt.

In 2005, Google purchased the relatively unknown Android, a mobile startup that had been founded only a few years prior. While the exact sum is undisclosed, it’s estimated that the deal was worth approximately $50 million - a fraction of the $130 million Google spent on acquisitions that year. In fact, Google spent $1.65 billion purchasing YouTube just over a year later.

Android gave Google the mobile operating system (OS) it needed to compete with the likes of Apple and Microsoft in the growing mobile market, and expand their reach far beyond desktops.
Android has easily been Google’s most successful acquisition; when it comes to smartphones, their estimated market share is a whopping 85% (IDC).

Exxon Corp. and Mobil Corp. - the first and second largest oil producers in the United States - made headlines when they announced their merger in 1998. This type of merger is a classic example of a horizontal merger. The megadeal closed at $80 billion, with investors quite literally quadrupling their money in the process.

Now considered one of the worst (and largest) M&A disasters in history, the AOL and Time Warner merger was initially anticipated to create exciting synergies and results. The deal between the communications and media giants was signed in 2000 for a massive $350 billion, but just two years later the merged company was reporting a $99 billion loss. How could it go so wrong?

According to sources, the integration of two very different company cultures was one of the major challenges. AOL was viewed as ‘more aggressive’ by Time Warner, a more staid and traditionally corporate culture. The two companies came to resent each other and valuable synergies were never realized. Their woes were exacerbated by the dotcom bubble and economic recession, leading to a dissolution of the merger in 2009.

eCommerce giant eBay purchased Skype for $2.6 billion back in 2005, thinking that buyers and sellers could better connect with their video communication tools. The acquisition was a major flop, with users continuing to prefer email to organize and execute their transactions. (Who wants to video chat with a stranger?) Skype’s management team was reportedly changed four times in four years by eBay in an attempt to salvage the acquisition, before they finally sold off 65% of the company in 2009.

Vodafone Group acquired German telecom giant Mannesmann AG in 2000 for a staggering $180.95 billion. Adjusted for inflation, the deal would be worth approximately $280 billion today. While there were high hopes of reshaping and dominating the telecommunications landscape, the deal was ultimately a failure, forcing Vodafone to write off billions of dollars in the long run.

In 2006, an Ansarada Data Room was used to facilitate the $5 billion recapitalisation of James Packer’s company, PBL Media Limited. The deal saw the media giant sell half of its media assets, including the Nine television network, to private equity investors. The move allowed the company to ‘bankroll its ambitions in gaming and capitalise on the federal government’s changes to media ownership laws’ (Australian Financial Review).

In early 2008, Westpac and St. George banks outlined their intention to merge, and the deal was approved by shareholders and the Australian Federal Court in November of the same year. The combined entity was valued at over $66 billion in the megamerger executed in Ansarada’s Virtual Data Room.

For more mergers and acquisitions examples, check out our customers page where you can watch and read stories of successful M&A transactions that have been run through Ansarada’s AI-powered platform.

Your best chance at a successful M&A deal

“I've been doing deals with Ansarada now for going on 12 years,” said Alex Jordan, Partner at Deloitte. “From the first deal I'd ever done; being able to have that visibility, see what bidders are doing and share information very seamlessly and securely – it’s amazing how something so simple can change your life, just in terms of being able to manage the process.”

Get started on a no obligation, free trial of Ansarada Deals today.
Start for free today